This month’s Community Café is all about fresh, healthy food being accessible to all people as a basic human right.  Join us for a dose of healthy eats and conscious beats! 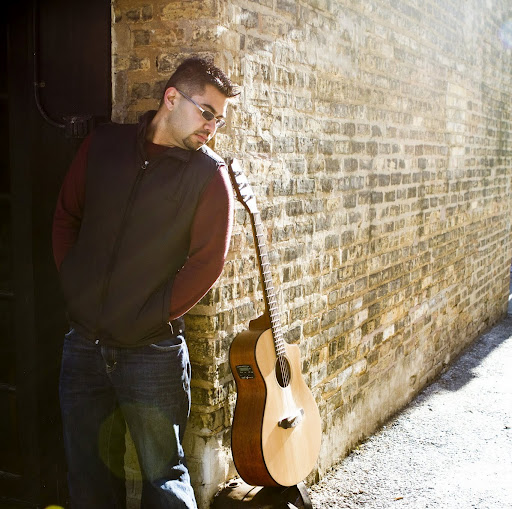 Zain Lodhia is a Chicago-based singer/songwriter new to the indie pop/rock scene. With a diverse range of influences and strong acoustic roots, Zain began writing music as a hobby in college but it wasn’t until he picked up guitar in early 2009 that it turned into a serious passion. After releasing the Memories EP in June 2011, his focus is now on writing and recording a full length album scheduled for release in late 2012. 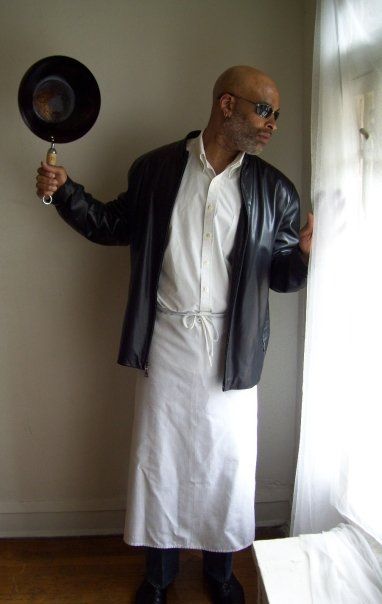 • The sight of the food you pick

• The sound the food makes while it’s cooking

• The music that’s in the background

• And the vibe of the people

“This is what has made Stir Fried Soul already well-received; it’s all about “Feeding Your Senses!” 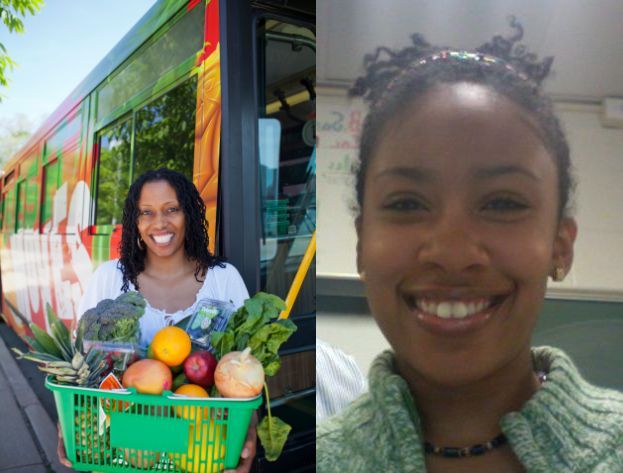 Sheelah Muhammad is co-founder of the Fresh Moves Mobile Produce Market. Her social enterprise uses innovative community-based solutions to increase access to fresh, healthy food options in low-income, historically excluded and underserved communities. Sheelah is known for her high energy, proactive leadership style and her wide-range of expertise developed over nearly twenty years of professional history.  As a social entrepreneur, a naprapath and the daughter of a grocer, Sheelah is ardent about positively shifting the health trajectory of children and families in low-resource communities. She has spent the vast majority of her career creating and implementing organization and strategic program initiatives to advance social, economic, racial and health equity. Her years of experience in community development and social justice have shaped her belief that where you live determines how you live.

Nefertiti Oji-Njideka is a Research Assistant in the Department of Kinesiology and Nutrition at the University of Illinois at Chicago.  She works within a community nutrition research team that focuses on maternal and child health issues in underserved communities on the South side of Chicago. In addition to the local works, sister Nefertiti is the UIC coordinator for a multi-site study with AACORN (African American Collaborative on Obesity Research Network) focusing on Nutrition, Food Marketing and Policy in African American communities.  Nefertiti is a native of Dayton, Ohio and a Biology graduate of Denison University.  She is the oldest of five children and began working around the issue of healthy food availability early in life. Both her mother and father helped to found and operate a local food coop in her home city, as well as kept a family garden in the city during the time she grew up.  The legacy of equal access to fresh and nutritious foods deeply resonates for sister Nefertiti. Since her relocation to Chicago, Illinois in June of 2006 she has become fully engaged in issues of food justice and sustainability that affect communities of color in the Chicagoland area.

Community Café is supported in part by Open Society Foundations 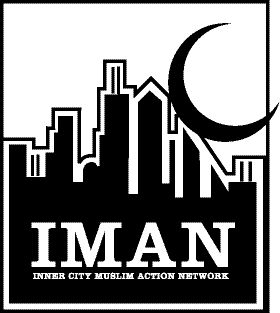 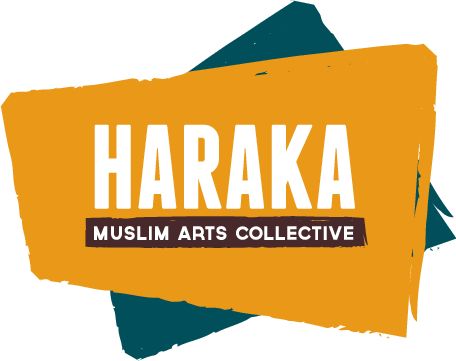 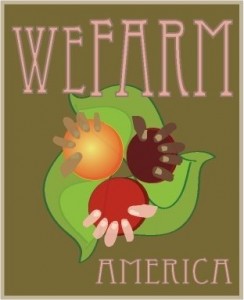