An expanded sense of “community” can overcome the disconnections between our great neighborhoods.  At this Community Café, Ojalá!* – Connecting Voices and Visions, artists and activists will highlight one neighborhood’s rich history and our collective struggle towards a more empowering vision of our world.

Founded and fueled by director and playwright, Cristal Chanelle Truscott, PT’s productions have been have been commissioned and supported by the likes of the New England Foundation for the Arts–National Theatre Project, National Performance Network, Doris Duke Charitable Foundation, National Foundation for the Advancement of the Arts and Ford Foundation and featured at numerous venues nationally and abroad including Washington DC’s The Kennedy Center, New York’s Apollo Theatre, San Francisco’s Yerba Buena Center for the Arts, Europe’s World Music Theatre Festival, the Hip Hop Theatre Consortium, and the National Black Theatre Festival.

PT’s tour Repertoire includes original full-length plays PEACHES (PT’s most highly acclaimed piece), ‘MEMBUH and a myriad of shorter works. The Ensemble’s newest pieces, The Burnin’, is scheduled to premiere in the 2013 and is a recipient of the National Theatre Project grant funded by the New England Foundation for the Arts.

PT’s unique brand of performance blends African American cultural legacy with contemporary artistic genre, academia with popular culture, and politics with social realities, all contributing to the groups’ appeal to both old and new generations of theatergoers. The ensemble pushes beyond the borders of “traditional” theatre asserting themselves as a distinctive voice in the up and coming generation of American theatre. 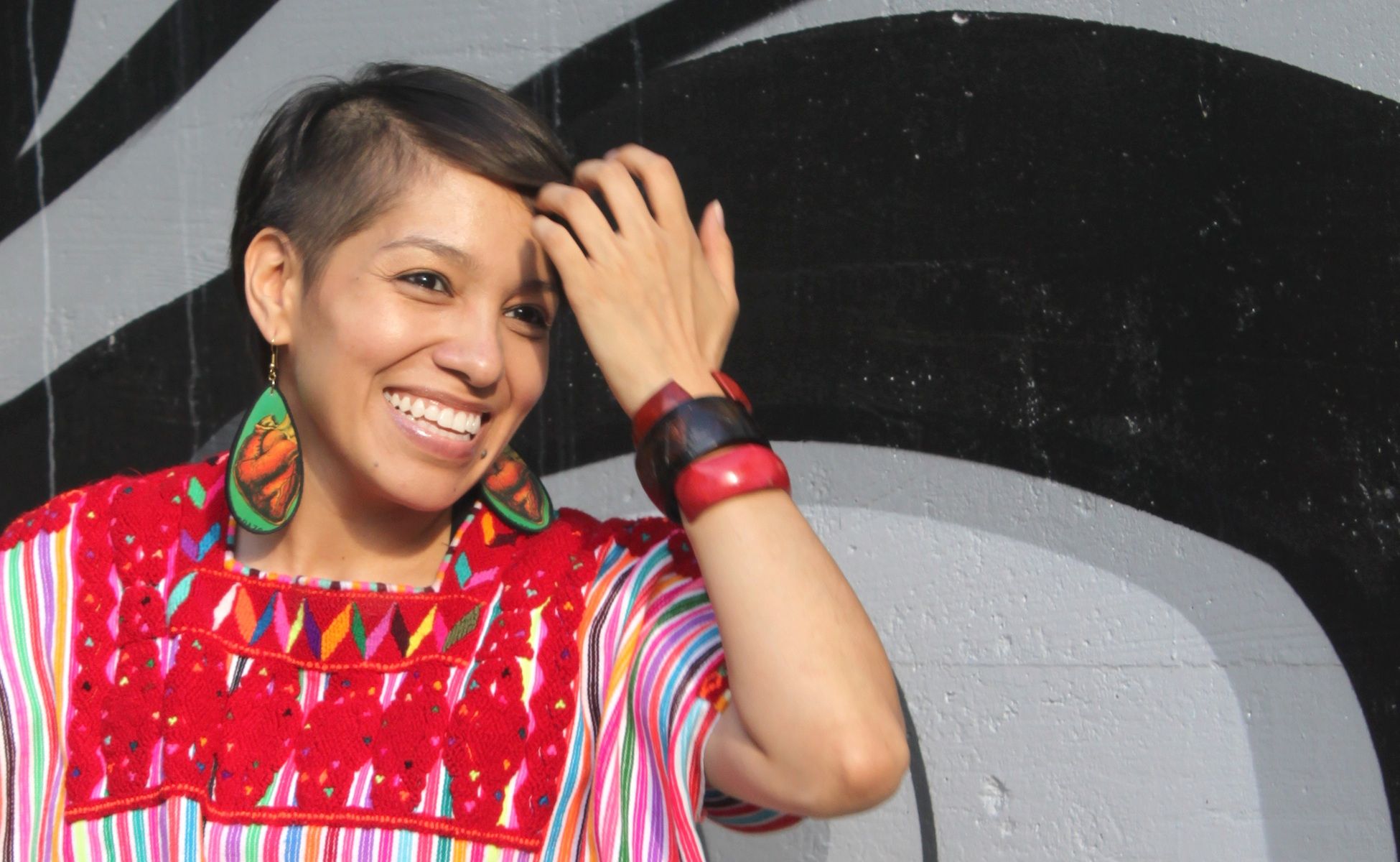 Emmy Award-nominated Liza Garza is a rare soul. A poet, vocalist and songwriter, Liza, possesses the uncommon ability to keep listeners captivated while provoking social change and action in the community. Her words simultaneously whisper power and strength; peace and grace.

It is through her exploration of personal narratives and use of storytelling as song that audiences are able to find a home in her voice.

Possessing a degree in Performance Activism from the University of Michigan, Liza spends the balance of her time speaking on topics related to women, hip-hop and culture at colleges, universities and conferences. She is currently working on her sophomore project with a expected release date of late 2012.

Waterflow was born in the filthiest hardship neighborhood of Dakar, the capital of Senegal. Throughout his talent, skills, devotion and hope of a better world, he spread the positive message vi Hip Hop music, and conferences all over the world with the help of his life experience. While touring worldwide with his band Wageble, meeting the top-notch artists in the music industry. He is still working hard on reaching the highest level of spreading his message of Hope worldwide, by being the Voice of the Voiceless. 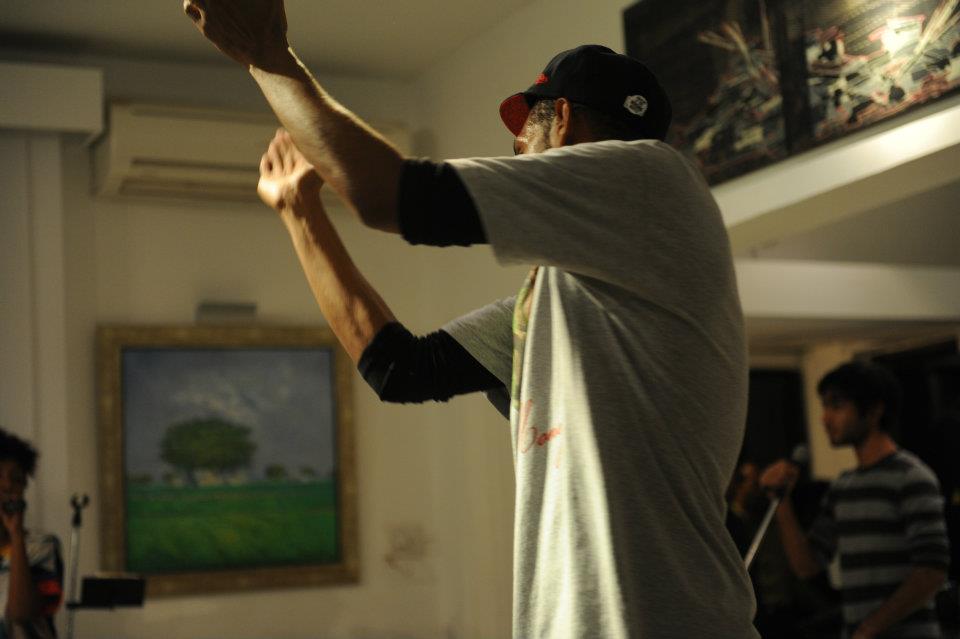 Connecting the past, present and future with his crossfader, Aquil pulls from all eras to move bodies. When he is not spinning house parties, open mics, and concerts, Aquil extends his musical taste and knowledge to hip hop projects with five-piece band, Animate Objects (http://animate-objects.com), and others as an emcee and songwriter. A recent 1Beat (1Beat.org) Fellow, he is becoming a well-travelled collaborator. Aquil also uses music to nurture community engagement and social innovation. He consults for community-based programs and facilitates music, writing, and civic engagement workshops for youth and teachers. Currently, Aquil is completing his fourth album with Animate Objects and writing a solo project. His goal is to launch an organization that uses music and storytelling to enhance cultural education in marginalized communities.

* Ojalá is a Spanish word colloquially used to express a sense of hope in the future, and it has roots in the common Muslim expression, “insha’ Allah”, meaning “if God wills it.” 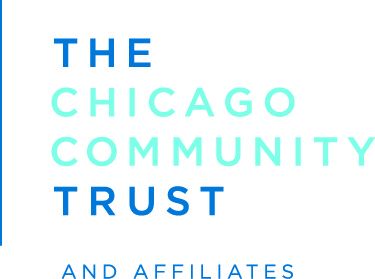 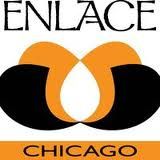