At IMAN Arts & Culture, we are excited to welcome supporters and fans to another full season of Community Café.  Next Saturday, April 19, will see the first Community Café of 2014 return to the historic Parkway Ballroom location in the Bronzeville neighborhood on Chicago’s South Side.  Community Café: MIGRATIONS will feature Chicago’s own G 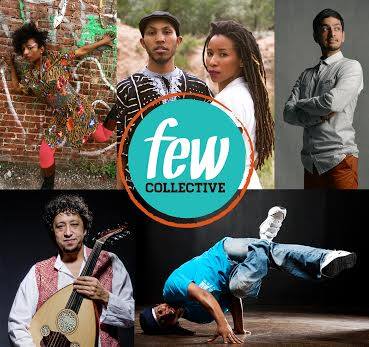 rammy Award-winning spoken word artist/MC Malik Yusef, an exciting first-time appearance by the Black Monks of Mississippi, and the return of FEW Collective.

The story of human migrations is often a grueling but formative one for all our communities.  From the Great Migration of African Americans out of the rural South to the immigration of Latinos and others out of the global South, migrations make our stories.  This Community Café will explore where these stories connect, and disconnect, through powerful artistic performances.  It will also call attention to the ongoing organizing and advocacy efforts around local issues, such as immigration reform, or global issues that lead to the painful displacement of our brothers and sisters. 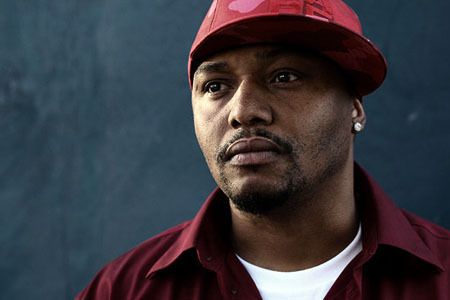 mises to be special, as it features the first ever appearance by Malik Yusef, also known as The Wordsmyth, Chicago’s own Grammy Award-winning spoken word artist, poet, musician, film producer and actor.  “As a spoken word artist, poetry allowed Yusef the aesthetic freedom to comment on a wide breadth of personal and social issues while his lyrics remained commensurate with a global vision: to encourage the benevolence in all people.”