Since the release of the Muslim Run principles document, early this year, 15 stores on the Southwest Side of Chicago have signed on to the Statement of Intent Document in support of the campaign.  Four of these partner stores in West Englewood have become models and anchors for the Muslim Run campaign.  Ownership and management at these stores is recognizing that the current model is problematic and is pledging to enact real and permanent change.  Here are short profiles of these four stores: 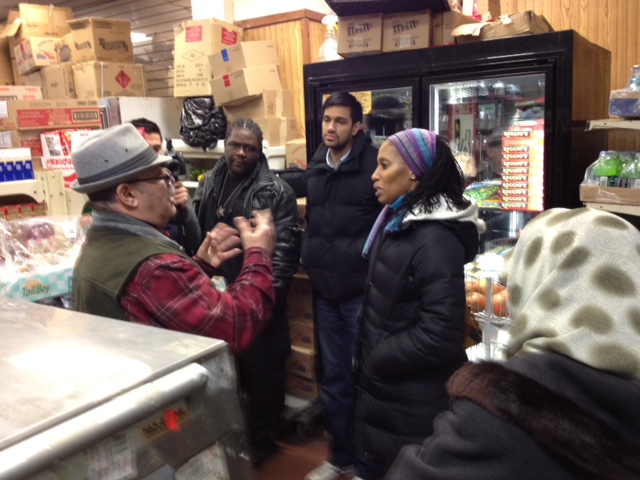 Payless Grocery: This store is the leader of cohort. We have partnered with this store since 2009 and its owner Abu Muhammad has already implemented selling fresh produce and veggies in the store. He has gone above and beyond the basic requirements of partnering with IMAN. Abu Muhammad has been working in the community for over 10 years and has a great relationship with the local community. 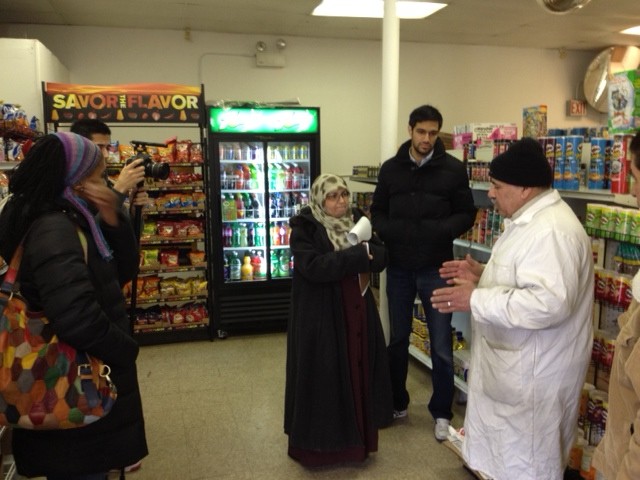 ods: This store signed on to the campaign back in 2011. Through IMAN’s partnership with the City of Chicago’s Healthy Places Corner Store initiative, funded  by the Consortium to Lower Childhood Obesity in Chicago (CLOCC)), Muhammad has become 50% owner of the store and has begun to shift the store around to make space for fresh and healthier products. After only being in the country for 9 months, Muhammad has really come on board with IMAN’s campaign. 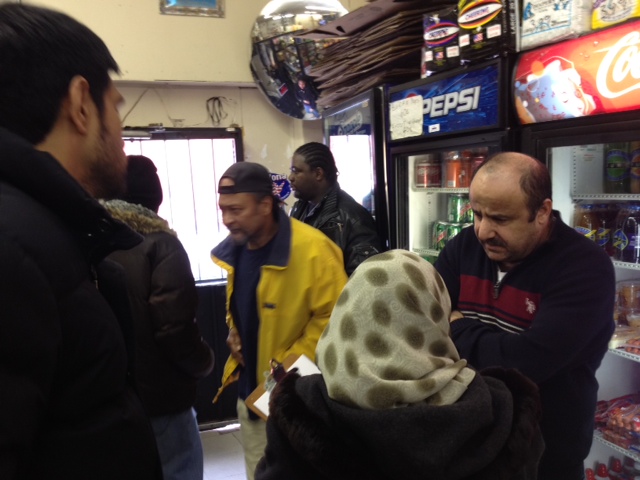 Eddies Food Mart: This store also partnered with IMAN back in 2011 through the City of Chicago’s Healthy Places Corner Store initiative. Since then, the store owner, Khaleel, has become an important ally by wanting to make his store healthier. After a serious, and sometimes difficult, meeting with IMAN organizers and Muslim Run Committee leaders, Khaleel has opened up to the idea of making his store healthier and creating stronger relationships with the local community. 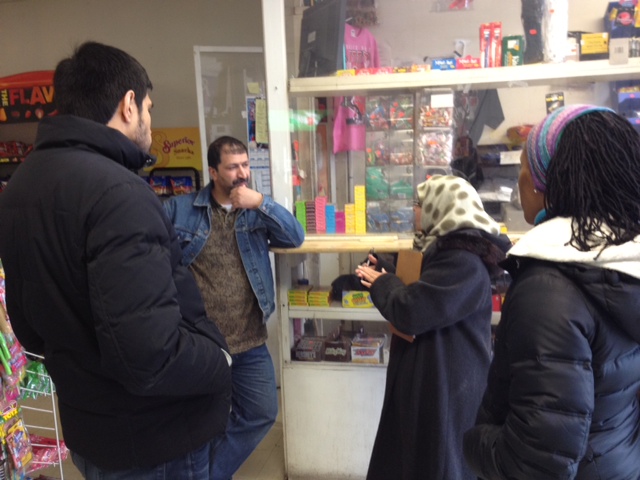 Mini Market: This was the last store to sign on in 2011. Brother Abdel was new to the community and hasn’t been in the United States that long. After a couple of visits and meetings with Muslim Run leaders, brother Abdel saw potential in creating space and opportunity inside his store for fresh and healthy items. His biggest challenge was connecting to the community, but with help of IMAN and the Muslim Run Campaign, Abdel feels optimistic about this initiative and his future.